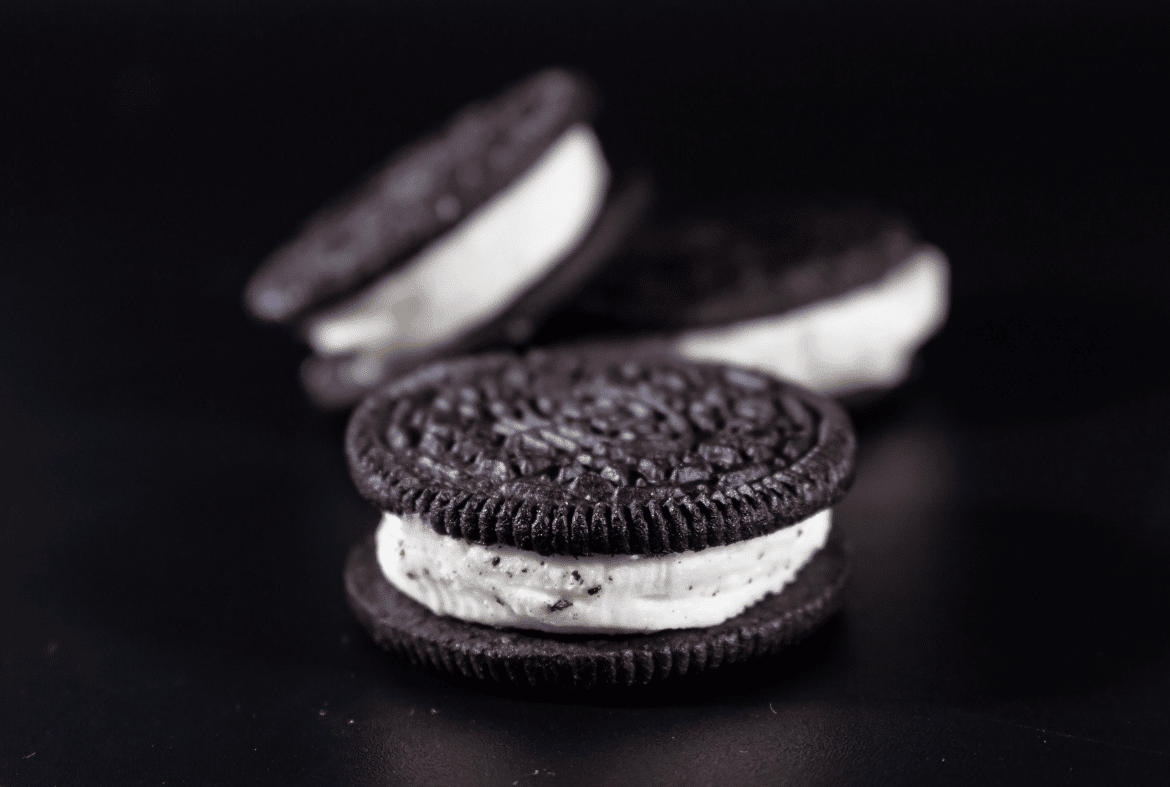 Oreos are perhaps the most widely used example of a traditional store-bought snack that happens to be vegan, by chance, but is it really true that Oreos are vegan?

We’ve all heard this claim at some point, and many of us have used it to show how easy it is for a food to be vegan, or to unnecessarily complain about another food containing animal products – if there was a cream-filled chocolate sandwich a cookie could be vegan, and no Excuse for some plain white bread that contains animal products!

The idea is so widespread that PETA, which is often very strict about what it considers acceptable, tweeted a few years ago that Oreos are vegan, with the goal of convincing non-vegetarians that it’s easy to enjoy foods without animal products.

Their tweet has sparked a lot of controversy since then, although PETA defends their claim, many vegans are against Oreos.

Do Oreos call themselves vegetarian?

However, Oreo addresses the issue for vegans in their FAQ: “Oreo has milk as a reciprocal point of contact, and is therefore not suitable for vegetarians.”

First things first: Let’s take a look at the company’s description of their product.

There are too many flavors and variants of Oreos to include in every ingredient list here, but suffice it to say that almost none of them contain animal ingredients. Oreo, like many brands, used to release special limited editions of Oreo on holidays and seasons.

No, OREO has milk as cross-contact and therefore they are not suitable for vegans. Proved by the company itself in the FAQ session.

This means that the milk is used in the same facility where the Oreo cookies are produced, and there is a possibility of a small amount of milk. While some vegans aren’t alarmed that trace amounts of milk can be traced back, that means we can never be sure if the Oreo we’re eating is completely vegan.

What makes a product vegan?

The vegan product does not contain any animal or animal-derived ingredients. This includes, but is not limited to, honey, beeswax, lanolin, collagen, albumin, carmine, cholesterol, gelatin, and many more. For many, the term “vegan” also means that the product is free from animal testing as well. Since the term is unregulated, it is often used to simply indicate that a product does not contain animal ingredients. Items tested on animals can claim to be ‘vegetarian’. This is a very important distinction because a vegan product is not necessarily cruelty-free.

Oreo cookies do not contain any animal-derived ingredients and are safe to eat for vegetarians. If you are allergic to dairy, keep in mind that Oreo contains milk when cross-contact.

Yes Can egan eat oreos, it is a vegan and dairy-free treat since it was first launched. Although the center is filled with cream, the biscuit does not contain milk. With the exception of some flavors that contain some animal ingredients like honey, most Oreos are vegan.