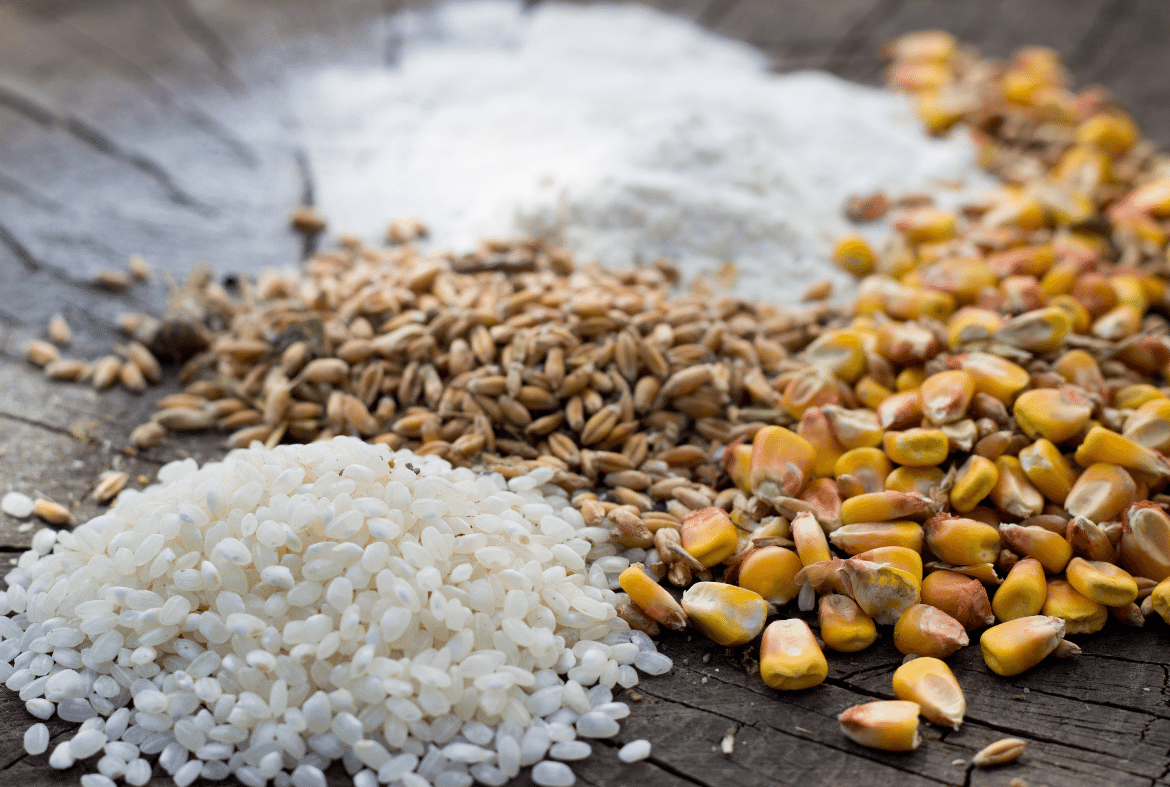 Today, there is a lot of speculation about gluten. Journalists rewrite each other’s articles, referring to data from the late 20th century. Some intimidate, others calm. But, everyone is marking time, because they do not understand the essence of the problem. Let’s start with the basic concepts.

Gluten is a part of vegetable protein. You may come across such a name as gliadin, this is a scientific term reflecting the group affiliation of this protein fraction. And because of the ability to stick together, gluten is called “gluten”. There is a raw material from gluten – “dry wheat gluten” – an additive used in the manufacture of various food products.

Gluten is found in WHEAT (all varieties, including spelled, kamut, spelled, as well as a hybrid of wheat and rye – triticale), RYE, BARLEY, OATS . That is, all derivatives of these cereals: whole grains, germinated grains, crushed grains, flakes, flour, grain decoction, grain extract, grain distillate – contain gluten. In all other products: meat, fish, vegetables, sugar, fruits, etc. – NO GLUTEN!

Gluten itself is non-toxic, non-active. Being a protein by nature, gluten is valuable for our body as a source of amino acids. But, immunity is designed in such a way that every protein that enters the body must be tested for safety. After all, protein can be part of a living organism (virus, bacteria) and a toxin (poison), or it can be food! There is a system for recognizing dangerous and safe proteins. To safe substances, the body shows tolerance. But, some people in the body do not have information that gluten is safe. And this means that the immune system does not understand that this is just food. And as a result – a defensive reaction. When you try to destroy the “dangerous” substance in the form of gluten, a condition develops that leads to inflammation and damage to tissues and organs.

In international practice, such a concept as gluten-induced pathology has been introduced – this is a condition that leads to a health disorder (reversible and irreversible) as a result of a lack of innate tolerance to gluten. This pathology is based on protective reactions involving cellular and/or humoral immunity.

What diseases are caused by gluten?

There are different types of gluten-induced pathology. They are distinguished depending on the body’s immune response: Autoimmune – Allergic/allergic to gluten – Non-autoimmune non-allergic congenital / gluten sensitivity/gluten intolerance.

Why gluten is bad for you?

Regardless of the type of gluten-induced pathology , all processes are based on connective tissue damage as a result of chronic inflammation.You will ask why? We answer: in response to the absorption of gluten (provided there is no tolerance of the immune system to it), a response develops first of all through the activation of cellular immunity. This is a non-specific immune response. Cells of the immune system produce factors that theoretically should neutralize gluten, but in practice damage the surrounding tissues. Most of all in our body is connective tissue, up to 80%! These are bones, periosteum, teeth, ligaments, tendons, fascia, cartilage, membranes, membranes of the brain and nerves, the stroma of most organs, the wall of blood vessels, the soft stroma of the organs of hematopoiesis and immunity, the submucosal layer of hollow organs, deep layers of the skin, all fatty tissue. All of them become a “victim” of an inadequate immune response. This explains such a variety of clinical manifestations of gluten-induced pathology. And since gluten in ordinary life comes with almost every meal, the process becomes chronic, which ultimately entails serious long-term consequences.
In the case of autoimmune and allergic types of gluten-induced pathology, specific immune reactions develop with the production of antibodies to gluten and/or to one’s own tissues. This is a manifestation of the humoral link of immunity.

What are the symptoms of gluten allergic reaction?

Symptoms of gluten intolerance, celiac disease and other reactions to gluten
From occasional nasal congestion to chronic rhinitis.
From overweight to underweight.
From diarrhea to constipation.
From dry skin to severe skin lesions.
From apathy to irritability.
From drowsiness to insomnia.
From the desire to eat sweets to endocrine diseases.
From belching to autoimmune diseases of the gastrointestinal tract.
From heartburn to severe liver damage.
From headaches to lesions of the central nervous system.
From behavioral disorders to mental illness.
From anemia to cancer.
From menstrual irregularities to infertility.
From neck pain to scoliosis.
From a tendency to sprains to deforming arthrosis.

How to fix Gluten Sensitivity?

There will always be complaints and each patient will have his own “set”. A feature of these complaints is that they are not amenable to classical treatment. Medical, surgical, manual methods of treatment give at best an unexpressed and short-lived effect. The only way to get rid of these complaints is a diet and rehabilitation measures aimed at restoring the functioning of organs and tissues.

What is the treatment for gluten Intolerance?

There is only one treatment: a gluten-free diet, regardless of the type of gluten-induced pathology. The diet is absolute, lifelong, prescribed by a doctor. Due to the slow removal of gluten molecules from the tissues of the body, the effect of the diet occurs after a few months.
In addition to the diet, rehabilitation of deficient conditions (lack of vitamins, minerals and certain substances) and functional disorders is required. Since the main damage is associated with the connective tissue, it is recommended to visit an osteopath for the purpose of recovery and prevention.
If the patient does not follow or does not follow the prescribed diet, then it is necessary to monitor health conditions, in particular a number of endocrine and autoimmune diseases, as well as neoplasms.

Conclusions. Much is not yet known. Why do some people not have gluten tolerance? What does the clinical manifestation depend on? How to laboratory or instrumentally prove the presence of sensitivity to gluten without the production of antibodies? This and many questions about the mechanisms of development of this pathology remain open.

The main thing is that one can suspect and, if desired, identify gluten-induced pathology. And there is a way to correct it – simple, reliable and very effective – a diet! 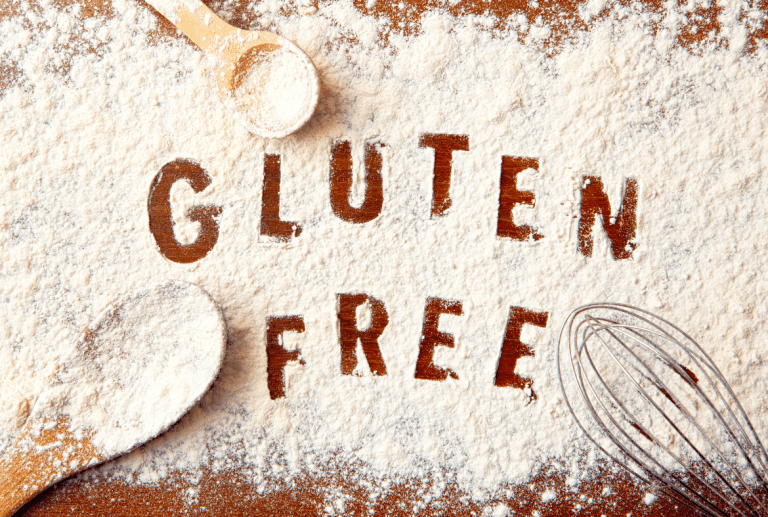 Gluten is often used as a thickener and for other purposes, as it has a lot of useful properties for production. The largest amount of gluten is found in grains, but it is also found in other foods that a person consumes daily. These are dumplings, sausages, canned food, minced meat and other ingredients. On… 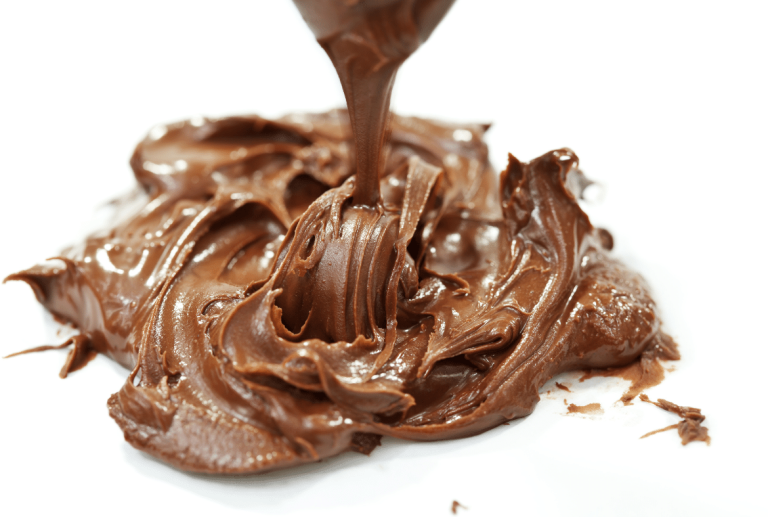 Is this popular chocolate hazelnut spread vegan? Who can resist the perfect combination of chocolate and hazelnuts? The answer is nobody. Find out if Nutella is vegan and discover great Nutella alternatives. It is commonly used to make toast, pancakes, and other breakfast treats, and included in innovative recipes such as Nutella banana bread or Nutella spring… 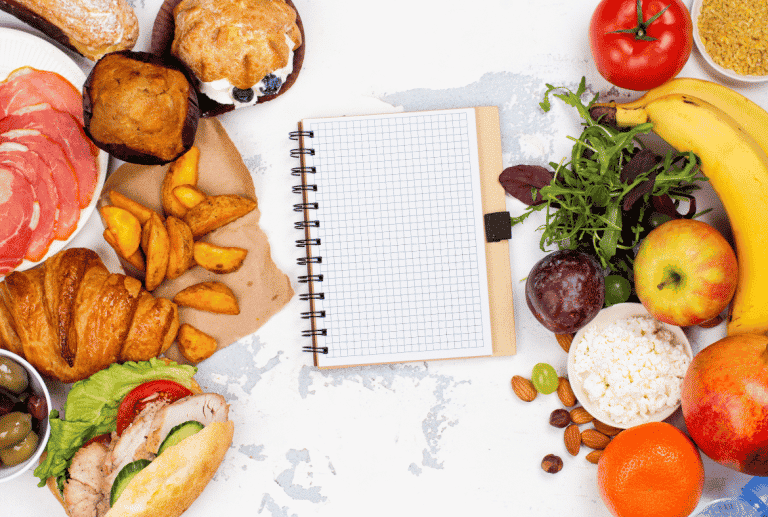 The Hallelujah Diet System is a clean food, plant-based diet created specifically for people who are interested in preventative health care and making dietary changes to improve their health. They are especially invested in helping those with significant health issues change their diets to better support their body in combating those issues. The Hallelujah Diet is… 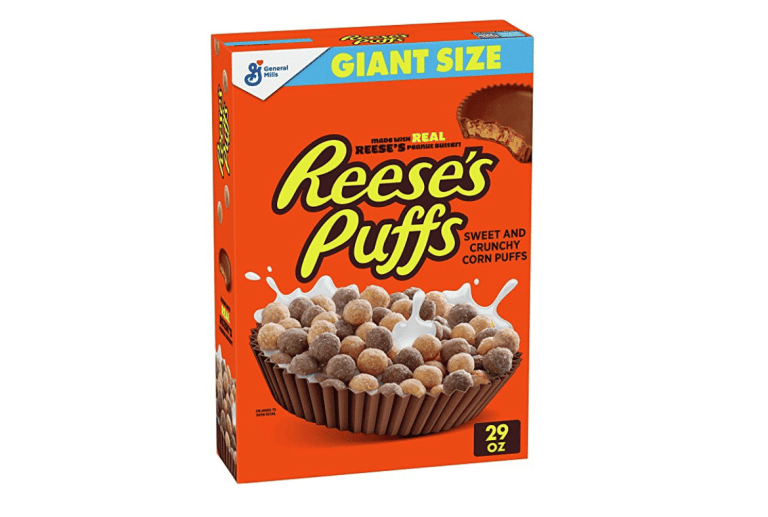 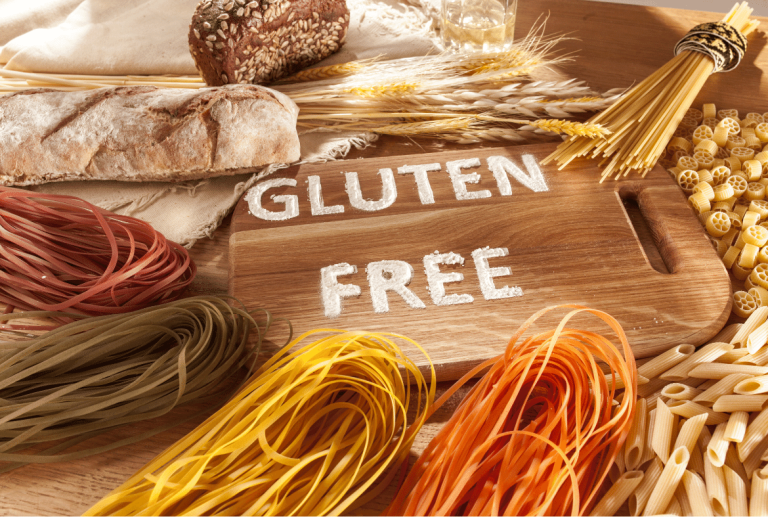 We’ll take a look at the foods sold in the regular departments of brick-and-mortar stores that can be eaten by people on a gluten-free diet, as well as what should be avoided. The most important question that arises at the beginning of a gluten-free diet is which foods contain gluten and which do not? Let me…